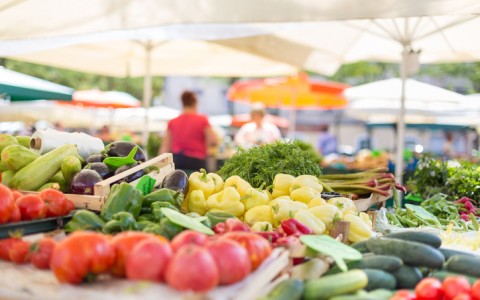 Grab your mask and head to the Ferry Plaza Farmers Market for some Thanksgiving treats, located less than 20 minutes from Mylo Hotel. Read more 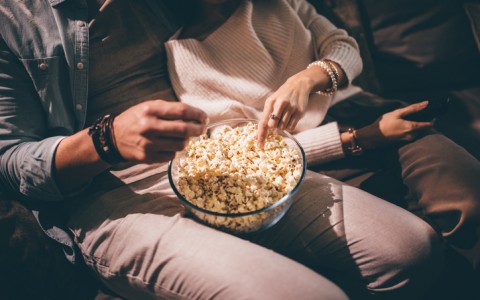 2020 has thrown us some curve balls, but that doesn’t mean the spooky festivities have to be put on hold.  Read more 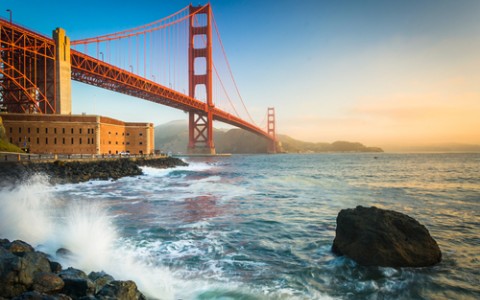 San Francisco is known for having some of the most scenic lookouts on the entire West Coast.  Read more 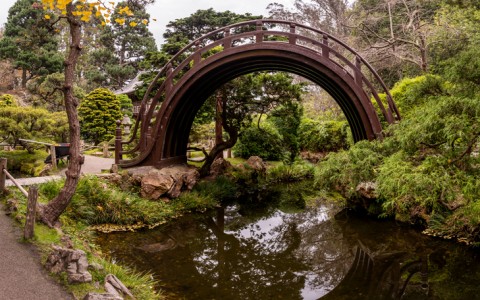 If you’re searching for your own personal sanctuary within the city, look no further than the Japanese Tea Garden.  Read more 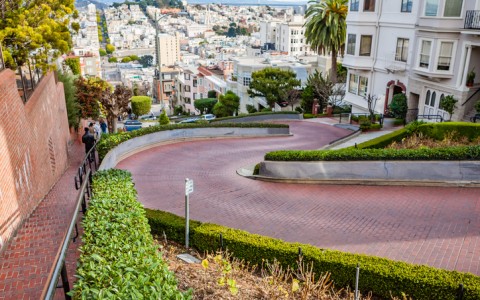 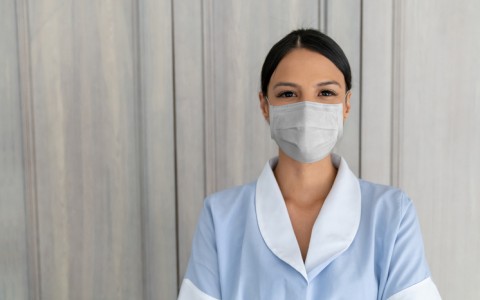 In partnership with our parent company Concept Hotels, Mylo Hotel is tremendously proud to announce our newest program, the Concept of Caring. Read more 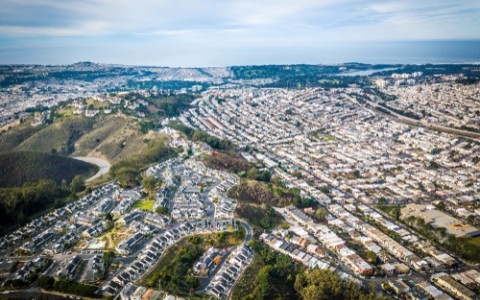 Mylo Hotel is part of the neighborhood of Bayshore Heights—where parks and views abound. Read more

While Mylo Hotel sits on the San Francisco peninsula, our official address is in Daly City—a distinct municipality in San Mateo County with its own interesting history. Read more

Did you know that the study of time is called horology and that people who are experts in the field of watches, clocks, and time, in general, are called horologists? Read more

The Golden State Warriors have become one of the premier franchises in the entire NBA over the last 5 years or so. Read more

When Joel Hodgson created Mystery Science Theater 3000 in 1988, he probably had no idea how big of a hit that his comedy series featuring himself and robots from outer space commenting on B movies would ultimately become.  Read more 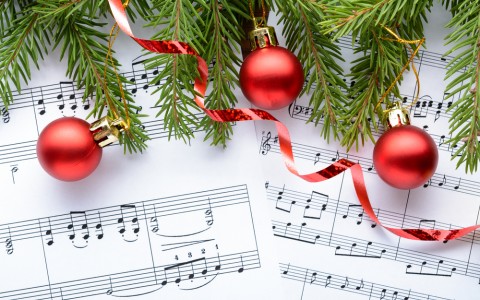 Charles Dickens’s holiday classic A Christmas Carol has been a part of the holiday since it was first published in 1843. Read more 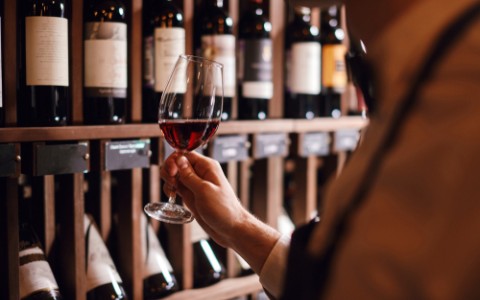 California is well known all around the world for the delicious and impressive wine that is produced throughout the state. Read more 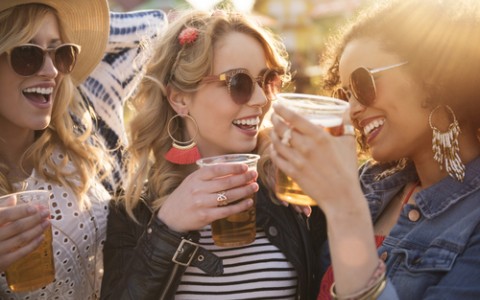 All aboard the SS Jeremiah O’Brien for one of the most unique beer festivals in the country. Read more 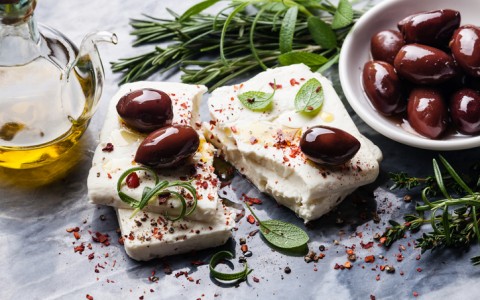 Like many famous phrases in the English language, “It’s all Greek to me” was first used by William Shakespeare in his history play Julius Caesar.  Read more 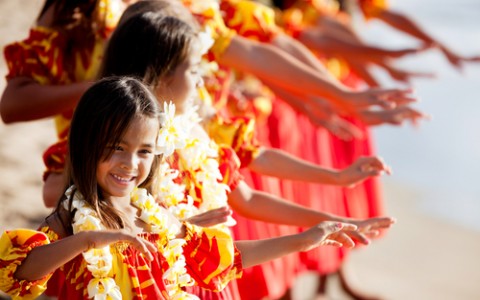 Most historians and linguists trace the very beginnings of Polynesian culture to at least 1800 BCE. Read more 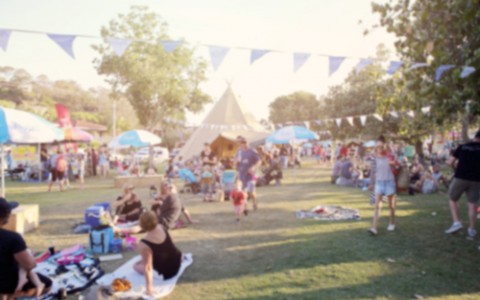 The Renegade Craft Fair makes its way to town a few times every year. The next weekend for the fair in 2019 will July 13-14.  Read more 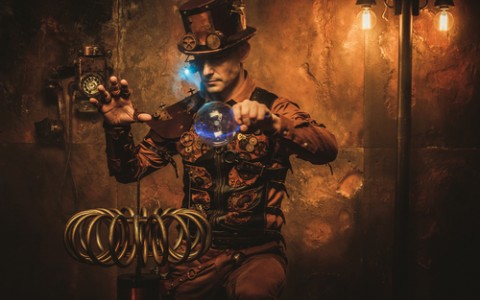 The Steampunk Masquerade Summer Block Party is one of the most unique and exciting events in San Francisco every year.  Read more 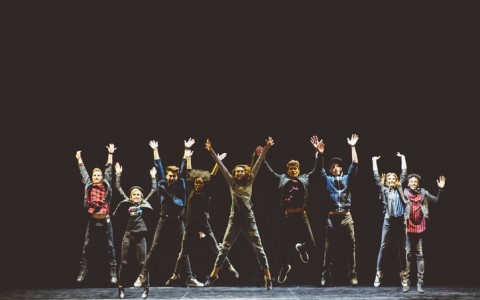 The San Francisco International Arts Festival began in 2003, and it has grown in size and popularity in the past 16 years. Read more 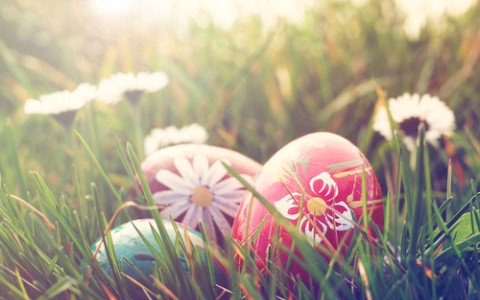 The San Francisco Recreation and Parks Department will proudly host the 2019 Eggstravaganza event at Robin Williams Meadow in Golden Gate Park on April 13, from 11 AM until 3 PM.  Read more 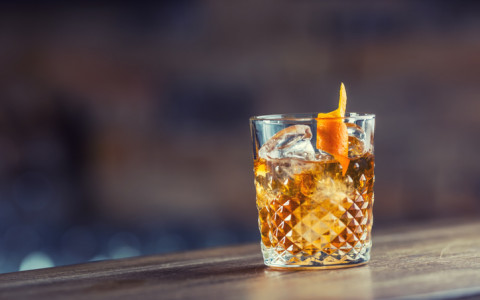 Whether you consider yourself a whiskey connoisseur or you are simply looking to expand your palette, the Whiskies of the World event in San Francisco is the perfect experience for you. Read more 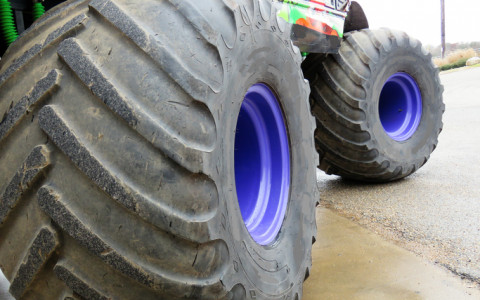 Children and adults alike have been fascinated by monster trucks and seeing them compete at Monster Jam since the popular event began in 1992. Read more 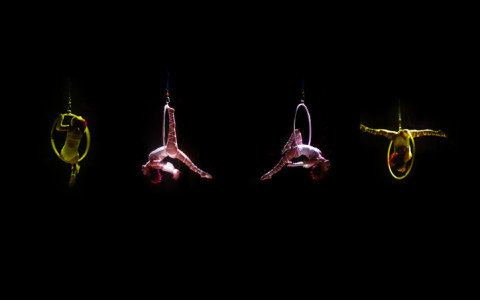 Every time that Cirque du Soleil comes to town, you can expect a performance that is unique, compelling, and endlessly entertaining.  Read more