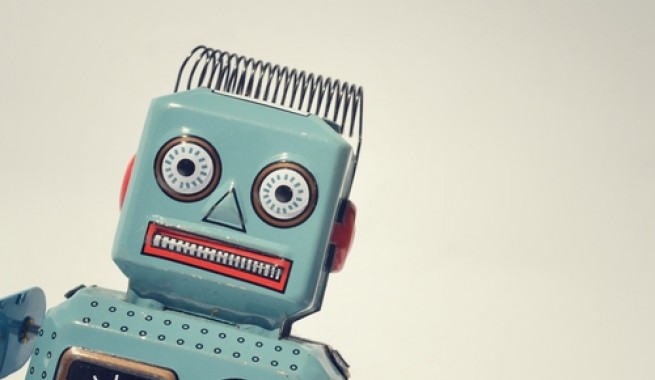 When Joel Hodgson created Mystery Science Theater 3000 in 1988, he probably had no idea how big of a hit that his comedy series featuring himself and robots from outer space commenting on B movies would ultimately become. Since then, there have been over 200 episodes and even a movie of the beloved cult classic. Now, you have the opportunity to see Joel and his creations on their final live tour before ending the show for good. On January 31 and February 1, Joel and the gang will be discussing the films No Retreat, No Surrender, and Circus of Horrors as well as performing some sketches. All of the shows take place at the Golden Gate Theatre which is less than 20 minutes from the Mylo Hotel. This final live tour, called “The Great Cheesy Movie Circus” is a must-see for MST3K fans and for fans of good, bad movies.