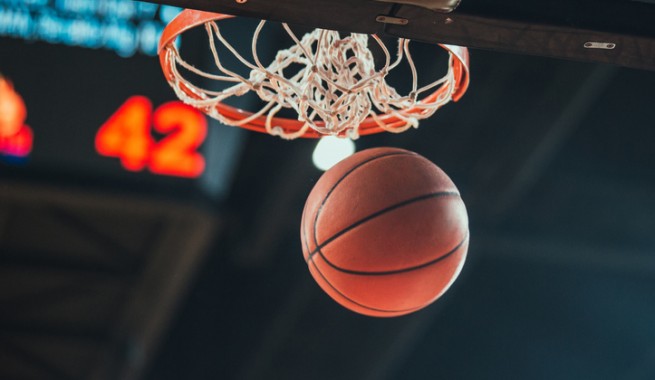 The Golden State Warriors have become one of the premier franchises in the entire NBA over the last 5 years or so. Although injuries to stars like Steph Curry and Klay Thompson have set the team back a bit this year, they are still one of the most exciting squads in the league because of their innovative coach, Steve Kerr. At the beginning of the season, the Warriors started playing in their brand new arena, the Chase Center, just 15 minutes away from Mylo Hotel. The new stadium is one of the most beautiful home courts in the NBA. In February alone, the Warriors have home games against the Los Angeles Lakers, Miami Heat, Houston Rockets, New Orleans Pelicans, and Sacramento Kings. The team still has superstar players like Draymond Green, D’Angelo Russell, and Alec Burks, and they hope to make a late-season push. Plus, Steph should be back soon to delight crowds on a nightly basis.