Brews on the Bay 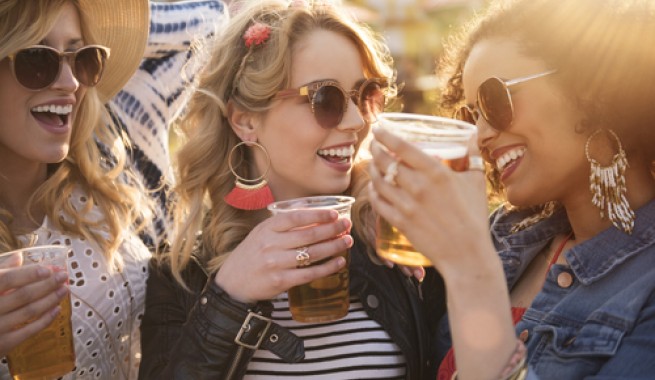 All aboard the SS Jeremiah O’Brien for one of the most unique beer festivals in the country. Now in its 16th year aboard the World War II-era merchant marine ship docked at Pier 45, Brews on the Bay is one of the most popular craft brew events in the entire Bay Area. The docked SS Jeremiah O’Brien is only about 25 minutes from the Mylo Hotel. There will be over 60 local brews on tap including such variety as IPAs, stouts, lagers, and seasonal offerings. In addition to all of the delicious beers, there will be local food vendors serving up tasty treats throughout the event. A portion of the proceeds from this event go towards the National Liberty Ship Memorial, so this is your opportunity to eat and drink for a good cause. The best part of a beer festival on a ship in the San Francisco Bay is the views of such popular sights as the Golden Gate Bridge, Alcatraz, and the great city itself.